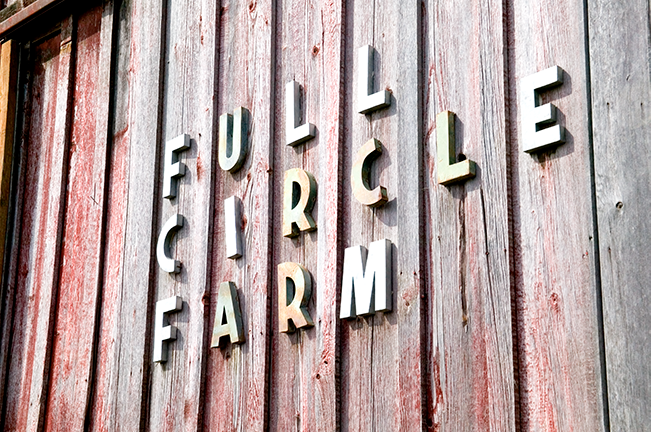 This summer I have the pleasure of my older son, Clare working with us on the farm for a few weeks. Engaging youth to be a part of the working food system is now more important than ever as we see the older generation of farmers disappearing rapidly.

In an article from the Washington Post in April, much of the outlook is as we have been hearing: the mid-sized farm is dying out; many young millennial farmers are taking on less than 10 acres and the larger farms are getting larger. As a mid-sized farm, we are becoming an extinct species and this is not good for several reasons. There are the obvious reasons—a local food source close to metro and rural economies, generating jobs, tax revenues—but most importantly they are large enough to support mainstream markets and small enough to respond to environmental changes and consumer demands.

An article in 2017 states according to the US Dept of Ag, “between 2007-2012 agriculture gained 2,384 farmers between 25-34 years of age and lost nearly 100,000 farmers between 45-54 years of age.” Many of the new farmers will take on more land as time goes on, but for the short term, mid-size farms are losing stability as the challenges of entering in after college with significant student loans and the direr environmental changes leave very little incentive for this next generation.

Yes, small local organic farms are important, however they will not be the key to fixing the food system. We simply need more agriculture in the middle. Many of the farms we support and source for our box program integrates this philosophy in a critical way and we appreciate your continued support in this effort. 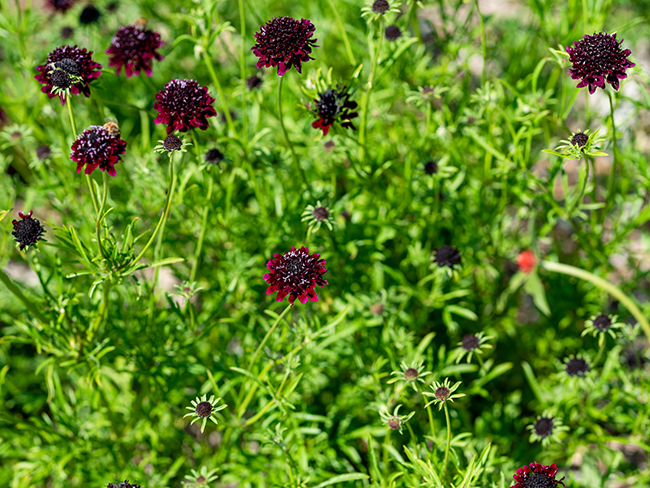 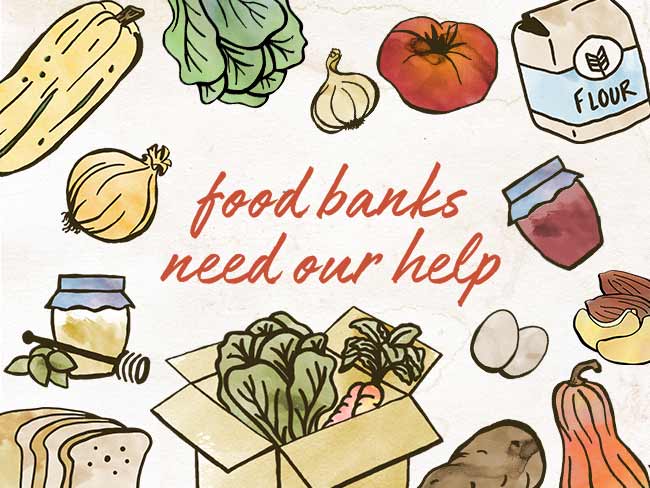