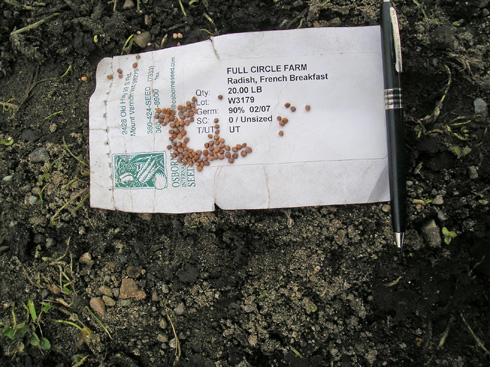 It’s that time of year again–glossy seed catalogs are beginning to arrive in the mail, promising the impossible with their mouth-watering photographs and claims of large, early yields. It all looks so wonderful! While we’re always on the lookout for greater disease-resistance, fabulous flavor and shorter days to maturity, we’ll stay with many tried-and-true favorites.

We’re fortunate to have seed suppliers who do more than just sell seed. High Mowing Seeds in Vermont is dedicated to breeding organic varieties, and Seed-Savers Exchange of Iowa specializes in the preservation of open-pollinated and heirloom cultivars. Our local vendor, Osborne Seed Company of Mt. Vernon, has done extensive work to source and recommend varieties that are suited to Pacific Northwest growing conditions. Full Circle has been a collaborator in some of the on-farm variety trials which Osborne conducts to help sort out what will perform best. We’ve also been working with Dr. John Navasio of WSU and the Organic Seed Alliance to breed a bolt-resistant red chard. 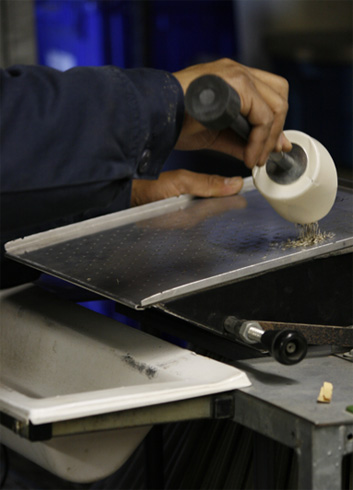 Seed saving is a ritual as old as civilization. From the moment roughly 10,000 years ago when humankind first began to consider plants differently–not simply to be foraged, but to be planted–farmers have saved and shared seeds. Carefully selecting the most viable plants season after season, they gradually developed and shared regionally-adapted varieties of thousands of food crops. Rich and diverse cultures and traditions evolved around specialized knowledge passed down through generations of farmers, and many of these food-ways exist today.

Currently, particularly in developing nations such as Africa and India, traditional farming systems are threatened by a seed industry increasingly controlled by large corporations, which genetically modify seed into super-hybrids that thrive with the use of the chemicals they manufacture. The progressive agriculture movement is alive and well, however; concerted efforts across many disciplines are being made to safeguard biological and cultural diversity, and protect the rights of farmers to save seed–illegal now in some places, if you can imagine that!