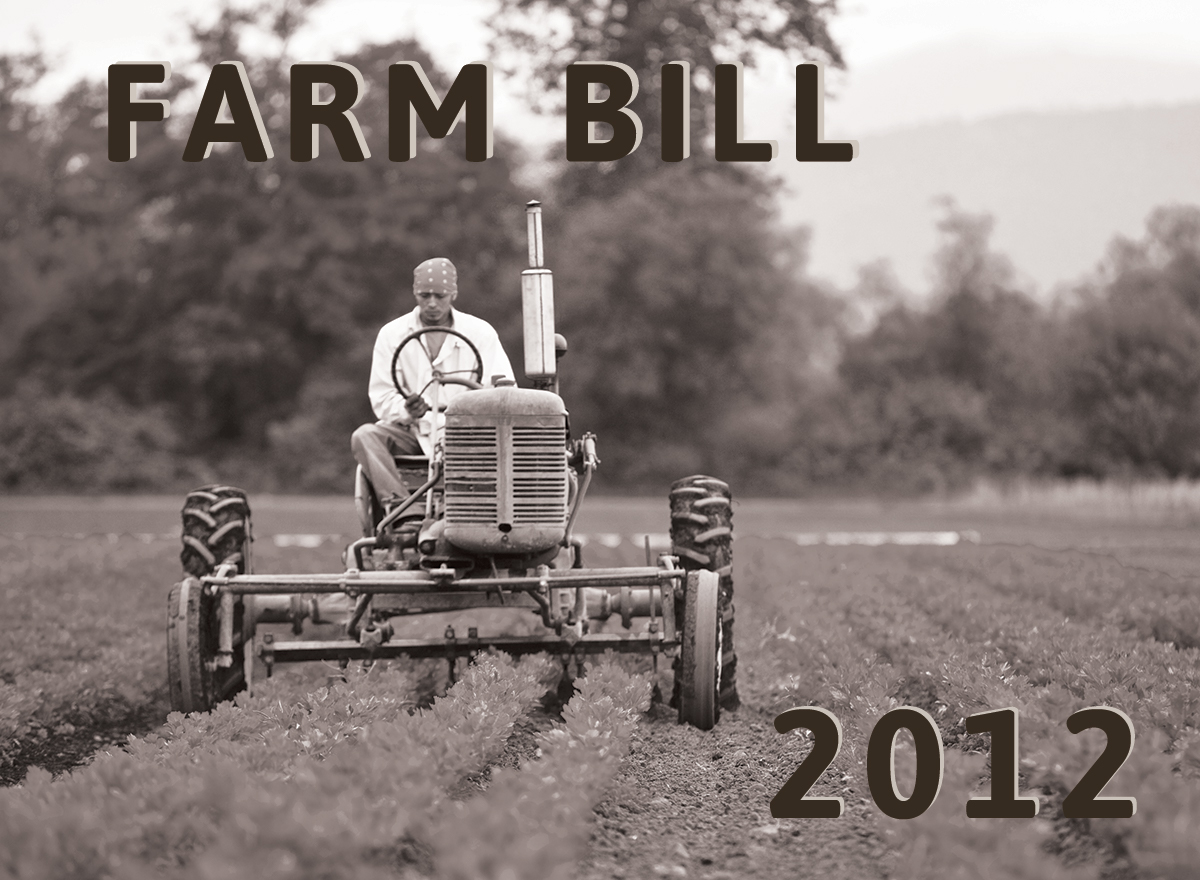 The United States has a long history in farm and food policy. In the late 19th century, it established land grant universities to further agricultural science and technology and, under Manifest Destiny, displaced indigenous populations to make way for American homesteaders.

The first farm bill was enacted by Congress in the wake of the Great Depression to decrease hunger and malnutrition, secure the nation’s ability to produce its food and help farmers and ranchers maintain their land.

Over the years, federal farm and food policy has evolved from that which benefited small, labor intensive, diversified farms and local economies to policy which has increasingly put those very farms out of business. Modern-day agri-business, rather than farming, now rules the roost.

The end of Word War II provided an opportunity for the petrochemical industry to transfer wartime technology and infrastructure over to the manufacture of fertilizers and pesticides for agriculture. Thus, arguably, began the Green Revolution, which essentially utilized corporate-financed breeding programs to develop high-yielding crop varieties dependent on chemical inputs. Although reducing hunger and malnutrition can be said to have been at the core of these developments, the focus moved away from the traditional diversified family farm to farms that could produce commodities on a huge scale.

Commodities are: globally-traded crops which are utilized for animal feed, ingredients for processed food, and fuel

The Biggest get Bigger

Agricultural legislation has developed over the years without much meaningful reform or public input; powerful corporate lobbying has been the driving force. Thus, the Farm Bill continues to give away subsidies worth tens of billions of taxpayer dollars to the largest commodity crop growers, insurance companies, and agribusinesses even as it under-funds programs to promote the health and food security of all Americans, invest in beginning and disadvantaged farmers, revitalize local food economies and protect natural resources. While a large proportion of the current legislation supports nutritional programs such as food stamps, with farms producing fresh fruit and vegetables (“specialty crops”) not fully integrated into our food system, what foods will those most in need buy with their food stamps?

The Senate’s version of the 2012 Farm Bill, passed on June 20, contains some restructuring of the insurance and commodity subsidy programs, amendments to tie those subsidies to land stewardship and conservation requirements, and investment in a variety of sustainable farm and food programs. While far from perfect, any progress toward reform is significant. Ferd Hoefner, Policy Director of the National Sustainable Agriculture Coalition, said, “All of these improvements would not have happened without significant citizen engagement in the process. NSAC thanks all of the farmers and grassroots activists who took action in support of reform and a sustainable farming future. Without the countless calls and emails from people doing the hard work of building sustainable food systems in their communities, many of the reforms in the bill would not have been included.”

Next round is scheduled for July 11 in the House. Keep the gloves on, write your Representative, and stay tuned.

Want to find out more? Visit the NSAC for the latest 2012 Farm Bill News or the American Farmland Trust.