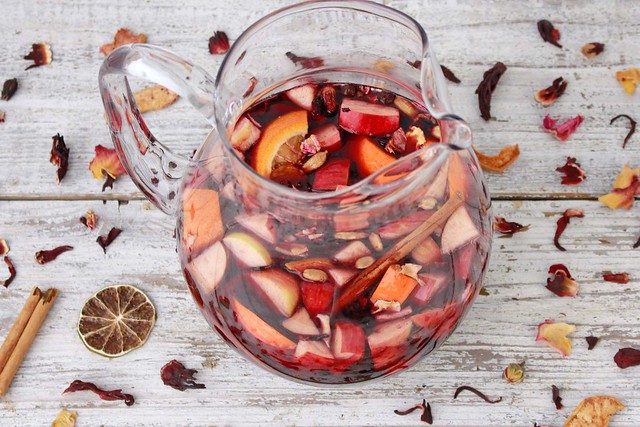 Originally a method for making bad wine more palatable, and ensuring that no alcohol went to waste, Ancient Greeks would add spices to their more questionable wine and heat it up to improve the taste. The Ancient Romans followed suit, heating their extra wine with spices as well to prevent waste. They also believed that drinking hot wine in the winter would help ward off illness. The Romans called their mixture “Conditum Paradoxum” and it featured honey, saffron and bay leaf.

It wasn’t until the Middle Ages that mulled wine really became popular. People believed that the added spices would make them healthier. In Germany, a mulled cider referred to as “wassail” became part of a drinking ritual that was intended to bring good luck and prosperity for the next season’s apple harvest. In old England, mulled wine and cider became closely associated with the holiday season. It is often referred to in Christmas carols today.

The exact combination can vary, but mulling spices generally refer to a blend of cinnamon, cloves, nutmeg, allspice and occasionally dried fruit or brown sugar. 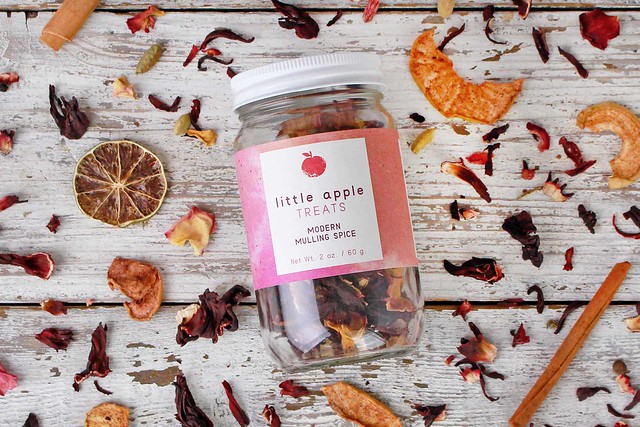 If you don’t want to put together your own mixture of spices, we highly recommend this mulling spice blend from Little Apple Treats. As beautiful as it is delicious, it features dried heirloom rose petals from their gardens, dried apples from their orchard, organic hibiscus blossoms and organic spices, including two types of cinnamon sticks, green cardamom pods, cloves and allspice. The combination is perfect for flavoring apple cider, mulled wine or a rose or herbal tea. 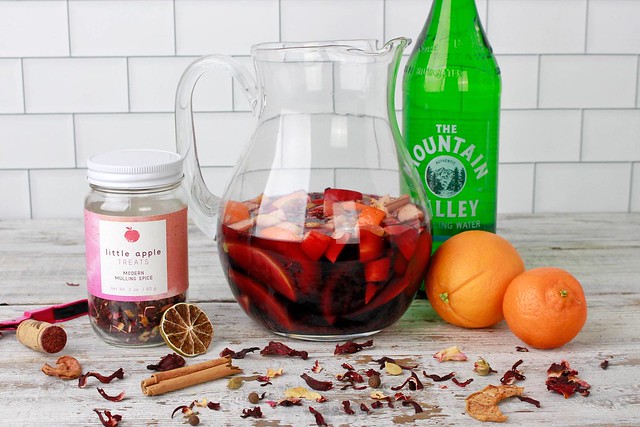 Although you may associate mulling spices with the holiday season, we think this blend makes the perfect year-round red sangria. One of our favorite parts of sangria is that there really are no steadfast rules. Try experimenting with seasonal produce and flavors – we recommend oranges and apples in the cool months and peaches and strawberries in the warm months. The only guideline we would advise you to follow is to give your sangria time to soak so that the wine can truly absorb all of the decadent flavors from the spice blend. Try using our recipe below as a guideline, and experiment with different flavors from there! 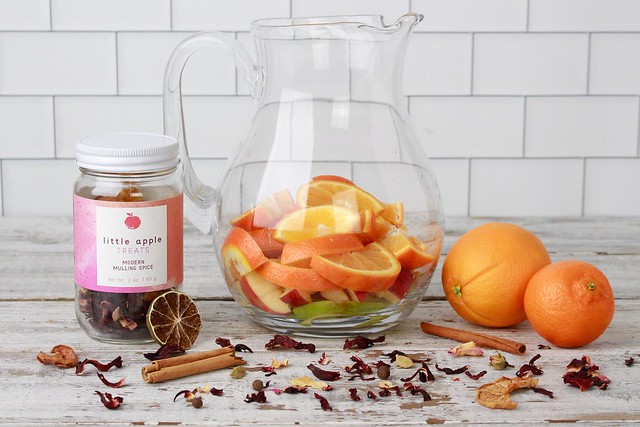 Wash and cut your produce and add the sliced fruit to a pitcher. Use a wooden spoon to lightly press down on the fruit, releasing some of the juices.

Add a half jar of mulling spices along with a 750 mL bottle of red wine into a pitcher. If using, add the brandy and/or orange juice now. Cover the pitcher with a lid or airtight seal and let the mixture sit in the refrigerator for 8 hours or overnight.

Serve the sangria over ice, topping off each glass with a splash of sparkling water if desired. 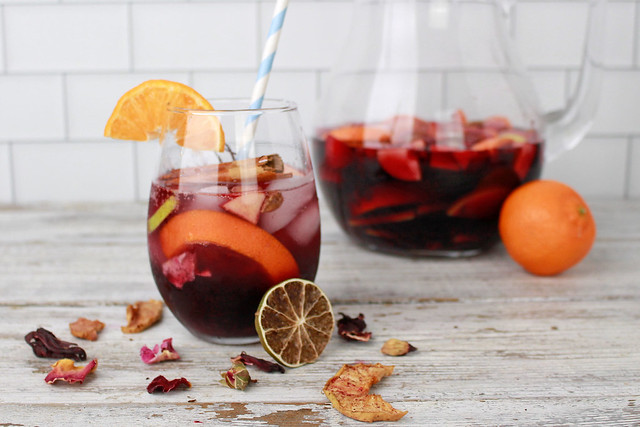 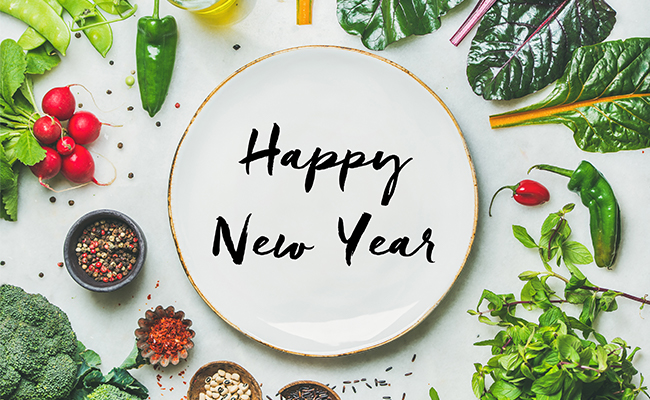 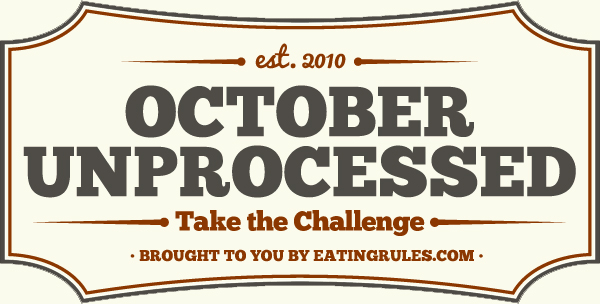