This week I found myself staring into the vortex of a ground nest of yellow jacket wasps. Within seconds, I had been stung seven times with two caught in my hair continually stinging and biting, as they happen to do both very aggressively and sometimes completely unprovoked. I knew I was in trouble, and sure enough, within minutes, my entire body broke out in seven hives. Luckily my airways did not close and a strong dose of Benadryl alleviated the extensive swelling and redness.

I have spent my days on the farm around many different pollinators and continually trying to create habitats in grassland and plant form given the massive decline of many species. In this moment, I found myself at the target end of disturbing habitat, a price I do not ever want to pay again. Despite this, I am even more determined to recognize that over the past decades, there has been significant loss in pollinators, including the sweeter honey bees, native bees, bats, and butterflies. The problem for many of these species is still very serious. As noted in a memorandum under Barack Obama when creating a federal strategy to promote the health of honey bees and other pollinators, their value was at a minimum recorded at $15 billion dollars in agricultural crops each year. What that means to you and me, as growers and consumers of fruits, vegetables and nuts, is that their service is critical  if we want to keep these foods in our diet.

National Agricultural Survey Service (NASS) operates under the USDA and has current information ranging from crop reports to habitat loss and endangered species. The reports state that in order to restore (before it’s too late to recover) we need to take federal action. The declines recorded in 2014 were so severe for the monarch butterfly that the risk of failed migration had become a reality. The “stressors”, as they refer to in this report, are “poor nutrition, loss of forage lands, parasites, pathogens, lack of genetic diversity, and of course exposures to pesticides.” So, as we move into the month of August and delight in the many fruits and vegetables on our tables, you can rest assure that all of us at Full Circle Farm are doing all we can to contribute to their habitat, keeping it intact and pesticide free. As you engage with your food this month, you can feel good about the incredible, positive impact it has on far reaching species in need. 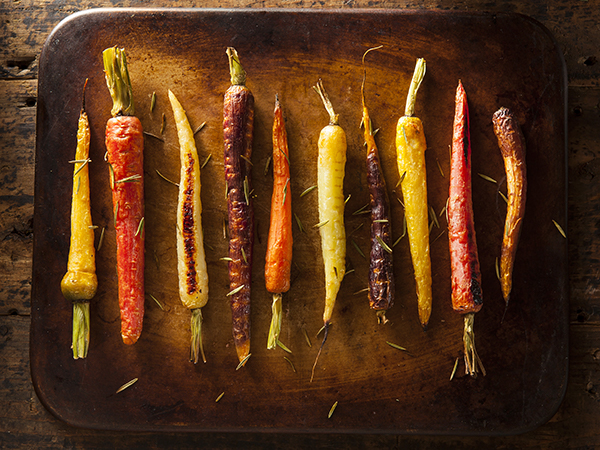 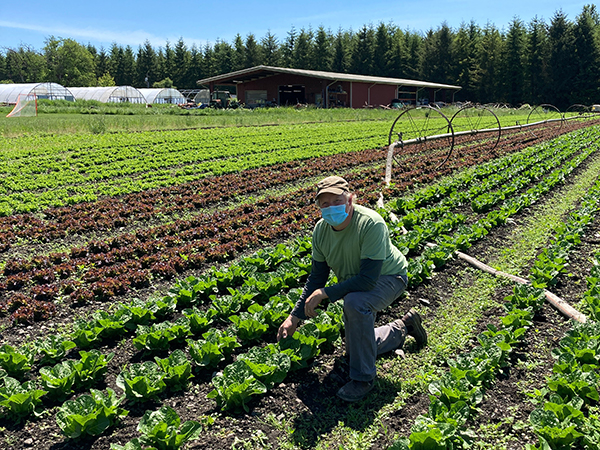