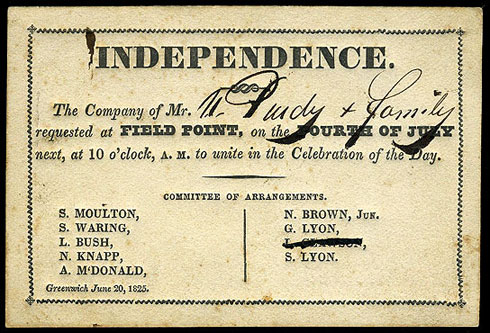 Here in the United States, we enjoy a relative amount of freedom when it comes to choosing how to spend our food dollars and having a voice in how food policy is created and implemented. Still, our farmers, fishermen and other traditional food producers continue to face marginalization in a marketplace increasingly dominated by corporate interests, a problem which is even more devastating to peoples and communities in other parts of the world.

The concept of food sovereignty was first defined in 1996 by La Via Campesina, an international coalition that advocates smallholder-based sustainable agriculture and foodways. Food sovereignty is “…the right of peoples, communities, and countries to define their own agricultural, labor, fishing, food and land policies which are ecologically, socially, economically and culturally appropriate to their unique circumstances. It includes the true right to food and to produce food, which means that all people have the right to safe, nutritious and culturally appropriate food and to food-producing resources and the ability to sustain themselves and their societies. Food sovereignty means the primacy of people’s and community’s rights to food and food production, over trade concerns.”

The Principles of Food Sovereignty call for:

Some say that local agriculture won’t feed the world, but the fact is that small, localized producers and cooperatives have been feeding themselves and their communities for eons. Subsistence farming may need help, but if research is bought and paid for by those who control the seed patents and manufacture the chemicals for modern agriculture, where does that leave us?

Nevertheless, a news story back in March told about a coalition of farmers in Peru who pressured their government to pass a law banning all genetically modified materials anywhere in the country for a decade before a new scientific review can be provided. Worried about the impact that biotechnology could have upon the native species that have sustained them, these farmers organized themselves and made something happen. The photograph accompanying the article was priceless. Independence never came without a fight, and never will!

Read more about the food sovereignty movement at viacampesina.org and grassrootsonline.org.

What do you think about the principles of food sovereignty? Let us know in the comments below.